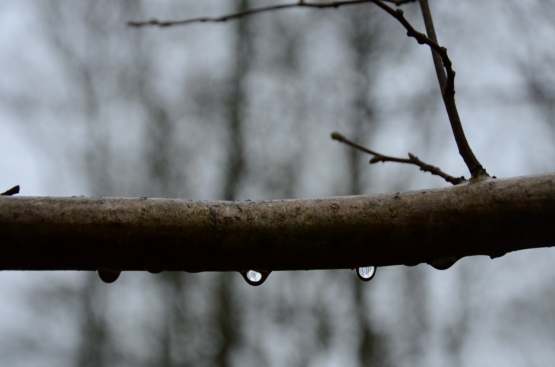 No other drink is more redolent of other things than wine. The flavours above came from a single glass of 1964 Cheval Blanc. Earlier that night I had smelled raspberry, old wood, tobacco leaves, cigar smoke, eucalyptus and plumbs, followed by redcurrant, blackberry, un-smoked cigar tobacco, tar, soy and pine forest in a glass of 1952 Pape Clément. I’ve had a 1962 Haut Brion that smelled precisely of the hickory and mesquite wood smoke in a Texas smokehouse. I’ve had a 1982 La Mission Haut Brion that tasted of coal tar, iodine and the inside of a medicine cabinet. A 1968 Haut Brion smelled of earth after it rains.

The experience begins with the bottle, with the aesthetic of an old label or lead capsule, with memories of other wines from that year or of that vintage. Then there is the cork, sometimes crumbling or moulded or surprisingly fresh, which may come out in one or break into pieces. The initial perfume when a bottle is opened may reach across the room or barely be there when you put your nose to the bottle. When you pour it you see the rich colour of the liquid itself, perhaps the opaque purple of blackberries or a transparent garnet. There is the weight of the glass in your hand, the balance as you swirl it, the first scent as you put it to your nose, the first taste, and the lingering sensation after you swallow it. Perhaps you’ve just opened the bottle, or perhaps you decanted it in the morning, but either way it evolves as it sits open, and as the night goes on the texture changes and new flavours emerge.

Wine has the capacity to both encapsulate and evoke a memory. It can suggest a myriad of other places, times and things, and it can create moments that are inseparable from the tastes of a bottle shared on a certain occasion. It is hedonistic and intellectual, social and private, both of the moment and reminiscent of so many others. 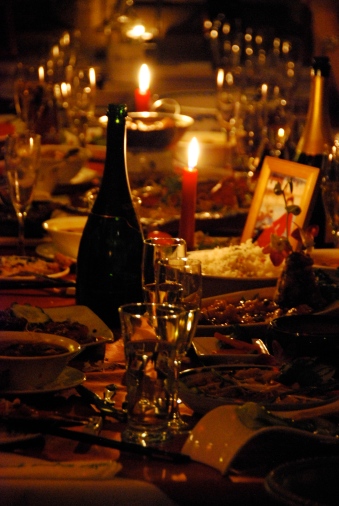 © Gretchen Greer, 2017. Unauthorized use and/or duplication of this material without express and written permission from this blog’s author and/or owner is strictly prohibited. Excerpts and links may be used, provided that full and clear credit is given to Gretchen Greer with appropriate and specific direction to the original content.